Pretty village with horseshoe cove.  If you are up for a challenge, then park the car at the cove and walk up the steep steps to enjoy the BEST view. Carry on along the coastal path to Durdle door….  You’ll sleep well that night! Can get very busy peak times. 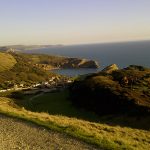 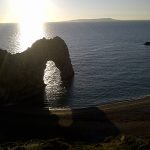 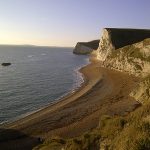 185 million years of history. The Jurassic coast runs from the cliffs near Old Harry rocks in Dorset into Devon. 96 miles of dramatic coastline.  World heritage site.

Wild and wonderful.  Portland Bill lighthouse is worth a visit but check opening times before you go. 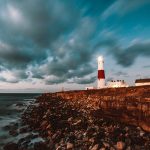 Chesil beach is a pebble beach 18 miles long and stretches north-west from Portland to West Bay. For much of its length it is separated from the mainland by an area of saline water called Fleet lagoon.

Deserted village, commandeered by the ministry of defence in the second world but never returned to the villagers.  Stunning views.         Lulworth range opening times.

More than a castle. Pretty village of Purbeck stone Houses. Home of the Greyhound pub, with lovely garden overlooking the castle. 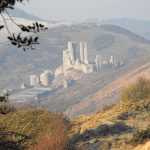 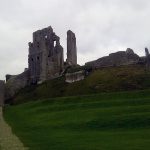 Saxon walled town. Quaint town made mainly up of 4 roads, north south east and west street.
Head for the quay, and hire a boat to explore the river. 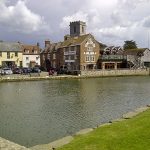 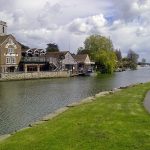 Victorian seaside town boosting a steam railway, lovely sandy beach, has plenty of independant shops, cafes & an award winning pier. Home of the oldest driving school in the country. Firework displays during the summer & the carnival week is not to be missed.

Weymouth has everything….. good selection of shops, pubs & eating places. 9 screen cinema, bowling & nightclubs. But there is a gentler side to this lovely town. The old quay where you can sit and watch the world go by, fort, harbour with fishing trips leaving from the quay. sandy beach, with donkey rides, and all within walking distance to the train station if you don’t fancy driving. Its well worth a visit to this lovely seaside town.  Good seafood festival in summer. 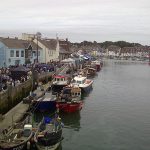 3 miles of golden sand. Catch the chain link ferry to Sandbanks, Poole and beyond.
Catch the yellow ferry to Brownsea Island. 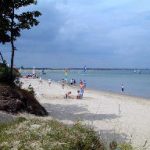 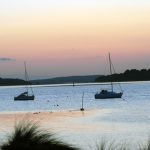 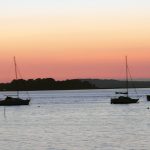 Other Things To See and Do

Tank museum – Bovington. The biggest days out in history. Good place to go if the weathers not too good.

Swannery – with more than 600 swans on 11c monastery site.

Subtropical gardens – Alan Titchmarsh said it was one of the finest gardens he had ever visited. Says it all!

At the age of 46, two months after leaving military service, Lawrence was fatally injured in an accident on his Brough Superior SS100 motorcycle close to his cottage, Clouds Hill.

A dip in the road obstructed his view of two boys on their bicycles, he swerved to avoid them, lost control and was thrown over the handlebars. He died six days later on 19th May 1935. The spot is marked by a small memorial at the side of the road. His body was buried in Moreton graveyard. 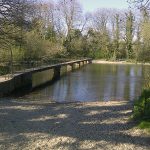 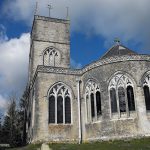 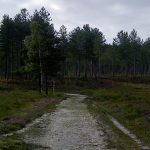 A pretty Dorset village with picturesque ford and long foot bridge over the river takes you to the forest beyond, so remember to pack your walking boots!  Moreton itself boasts beautiful Walled gardens where you can wander, or you can enjoy a delicious Dorset cream tea in the award winning Moreton tea rooms & bistro in the old village school, visit St Nicholas’ church and view the stunning famous etched windows or visit the burial place of Lawrence of Arabia.